I am singer, actor, and creator of original theater. I work from the physical, make sound, and play in the field of epic expression. I write and sing Rock and Roll, speak the text of Shakespeare, and create multi-disciplinary performance. Please check out my performance resume.

An edited reel of solo show written and performed by Eliza Ladd at Sarasota Festival, Sarasota, FL — Join a woman and her stick in search of a grammar for the human animal – part warrior, part creature, part housewife – on an absurd adventure born out of Rock-and-Roll and teetering toward Clown. 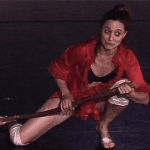 on est deshabille, a comedy about death

2012, written and performed by Eliza ladd

Join a woman and her stick, part warrior part creature part housewife, on an absurd adventure born out of Rock-and-Roll and teetering toward Clown. 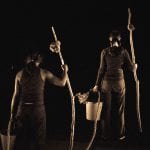 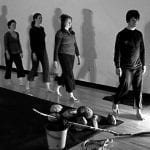 Elephants and Gold 2: Boulders in My Belly

An ensemble performance of song, species, and wit inspired by the conflict between elephants and humans, this poetic music play plunges the audience into an archeological excavation of human identity. 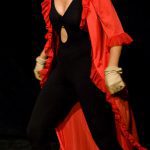 cast: Eliza Ladd, (and lots of other acts with other clowns)

A red nose clown exploration of the vibrations of utter desire, need, grief, and joy. 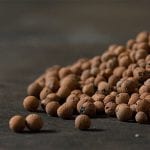 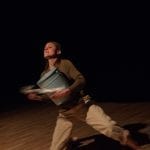 Chicken Man: Who Does the Dirty Work?, I Do.

Chicken Man emerged out of a Moment Work investigation of monstrous behavior, the icon of the monster, and Frankenstein. 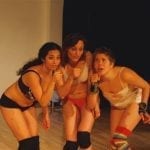 Four Ways of Living: A Song-Dance

A raucus choreography of song and character. 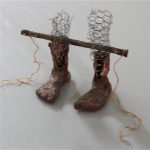 NYC, performance work up until 2000

This video includes excerpts of work made at PS 122, Dia Center for the Arts, Ubu Rep, Movement Research, and  Dixon Place. This work was funded in part by a Franklin Furnace Emerging Artist Grant. 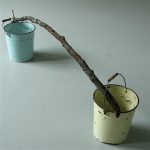 This material on video was performed and projected live using a robot -eye fish-eye lens camera. It represents one of the elements of the performances. 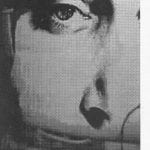 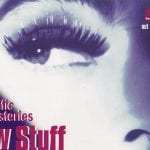 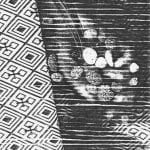 Boulders in my Belly, 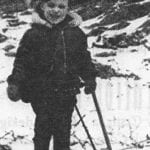 Pass Me Through the Holed Stone

Dixon Place(funded in part by by F. F  Grant), NYC 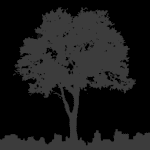 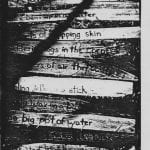